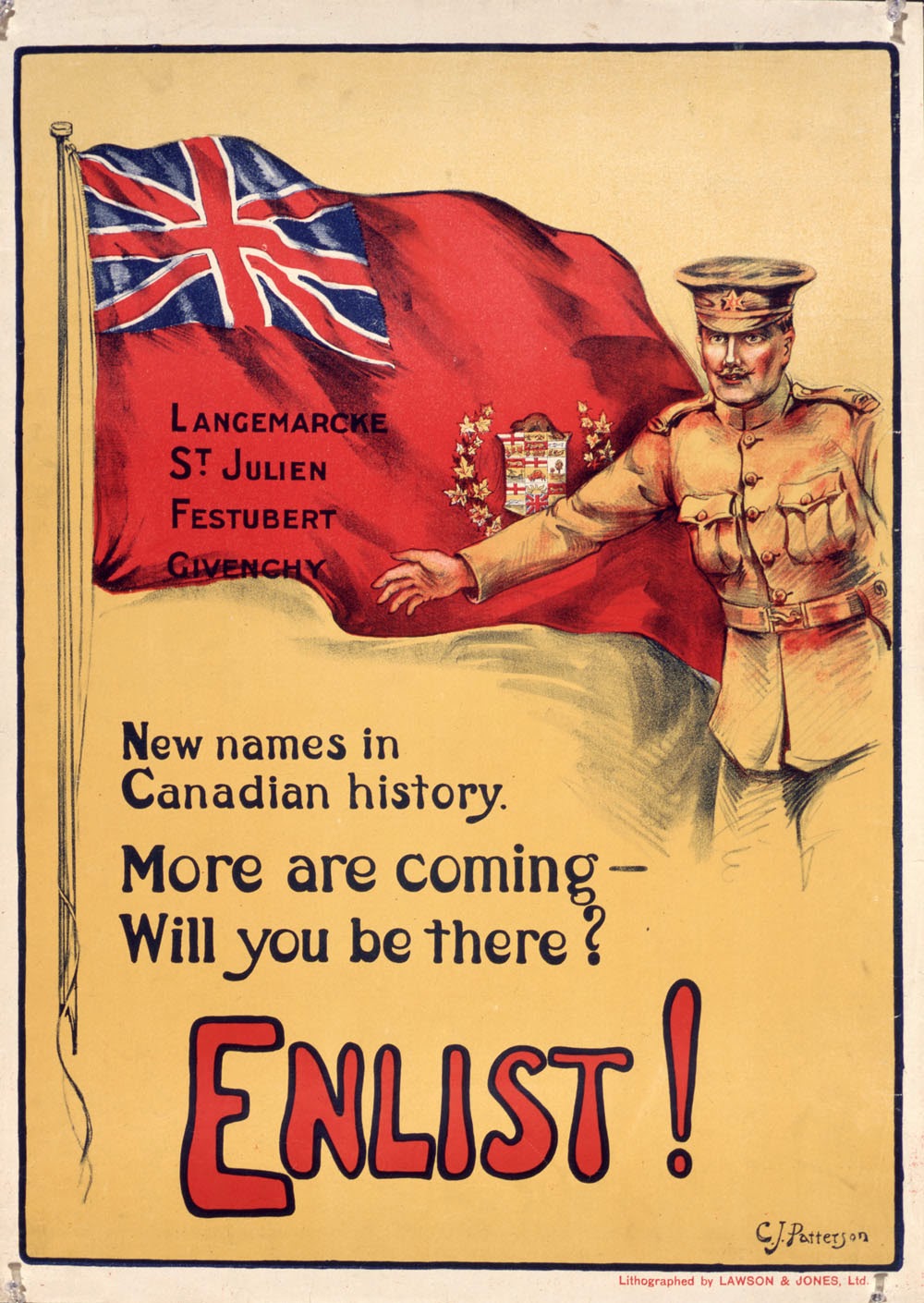 To qualify for this Society, your research must show that your named ancestor(s) fits in the category above, and then show the line of descent from that ancestor(s) to you or the person you wish named on the certificate.

For more information and an application form, visit the Heritage Societies area on the OGS website http://www.ogs.on.ca/heritage_societies.php#WW1

And here is a heartwarming story —

It is how social media is being used so that Canadian flags can be placed on soldier’s graves in Italy.

Read about it at http://www.cbc.ca/newsblogs/yourcommunity/2014/11/social-media-helped-place-flags-on-canadian-soldiers-graves-in-italy.html

And they have a Facebook page called Flag from Home at
https://www.facebook.com/flagsfromhome?fref=photo

Reminder: Each year, GenealogyCanada sponsors a contest, and this year in honour of the 100th anniversary of the First World War, the question is – Which province in Canada sent the largest number of men and women to fight in the First World War?

Send your answer to genealogyresearch@aol.com

Hint: You will find the answer in this week’s Canadian Week in Review http://genealogycanada.blogspot.com/2014/11/canadian-week-in-review-03-november-2014.html

I am offering the winner of the contest a detailed research consultation report on an ancestor who fought for Canada in the Great War, or who was involved in the war effort.

The winner will be announced November 12th.
Posted by Elizabeth Lapointe at 12:30 AM No comments: