For those who don't know, July 19th to the 24th is the first-ever Genealogy Week in Ottawa. It's sort of like a boot camp for genealogy enthusiasts.

Mike More, the Chairman of the Ottawa Branch <www.ogsottawa.on.ca> of the Ontario Genealogical Society 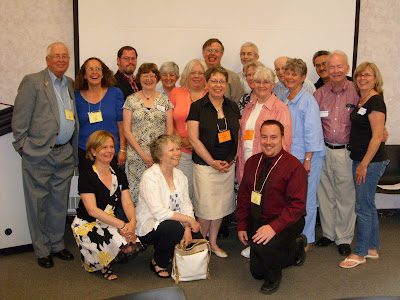 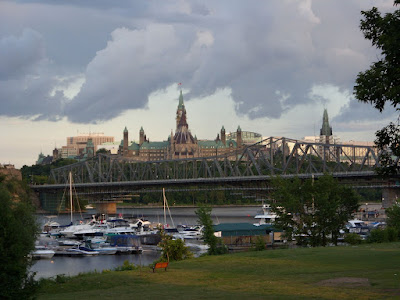 Posted by Elizabeth Lapointe at 6:41 PM No comments: