Battle of the Atlantic 70th Anniversary 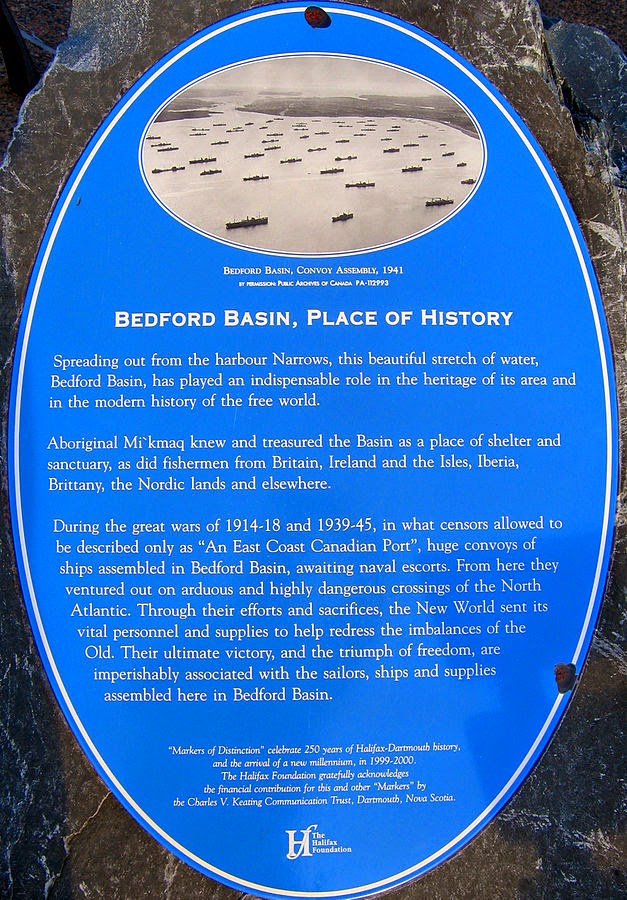 Every year, on the first Sunday in May, Canada and the Canadian Maritime community commemorate the longest single campaign of the Second World War – the Battle of the Atlantic.

The price of victory, when paid in full, would cost the Navy 33 warships and over 2,000 dead, the Air Force 350 aircraft and over 900 dead, the Merchant Navy of Canada 73 ships and over 1,700 dead. Let us remember them for their selfless contribution to international peace and security.

Services commemorating this year’s 70th anniversary of the Battle of the Atlantic will be held at naval facilities across Canada on Sunday, May 3, 2015, and everyone is encouraged to participate.

For those of us in the National Capital Region, the National Battle of the Atlantic commemoration will commence at 10:30 at the National War Memorial in Ottawa.

If you want to read more about the Battle of the Atlantic, you can go to http://en.wikipedia.org/wiki/Battle_of_the_Atlantic

If you missed this week’s edition, it is at http://genealogycanada.blogspot.com/2015/04/canadian-week-in-review-27-april-2015.html
It’s the ONLY news blog of its kind in Canada!
It has been a regular post every Monday morning since April 23, 2012
Posted by Elizabeth Lapointe at 4:30 PM No comments: