Reading the Gazette’s slavery ads
http://genealogyalacarte.wordpress.com/2014/03/22/slavery-in-18th-century-quebec
Read about this article on slavery in Quebec that Gail Dever points to in her blog.

Laying down the law: Court of Appeal celebrating its 100th year (with video)
ttp://www.edmontonjournal.com/Laying+down+Court+Appeal+celebrating+100th+year+with+video/9632063/story.html
Read the history of the Court of Appeals in Alberta.

National stamp collection has a new home at Canadian Museum of History
http://www.princegeorgecitizen.com/cmlink/gmg-glacier-media-group/canadian-press/life/travel/national-stamp-collection-has-a-new-home-at-canadian-museum-of-history-1.902322
Some good news! The Canadian Stamp Collection will reappears as a permanent exhibition comprises all 3,000 or so postage stamps issued in Canada from 1851 to the present on March 28 at the Canadian Museum of History.

Explore heritage trails with go!PEI passport
http://www.journalpioneer.com/News/Local/2014-03-17/article-3652915/Explore-heritage-trails-with-go!PEI-passport/1
Forty trails have been identified across PEI, and you can read about each one at http://www.gopei.ca

Search for kin subject of film: Reunion caps story of wartime couple
hthttp://www.winnipegfreepress.com/local/search-for-kin-subject-of-film-250732741.html
Sgt. Peter Partridge from Manitoba served in the Second World War, fell in love with an English girl, an had a son named Peter Ian. Discover how his daughter found her relatives in Manitoba, and a film has been made of her discovery. (Special thanks go to Jackie Corrigan for sending this story to CWR).

Opinion: How does a province say sorry? http://www.vancouversun.com/news/Opinion+does+province+sorry/9642743/story.html
Read the opinion of Dr. Henry Yu is a historian and associate professor of history and principal of St. John’s College at UBC on his views of the treatment of Asians by the BC government and of their inpending apology.

Preserving history in Clarington http://www.durhamregion.com/opinion-story/4419813-preserving-history-in-clarington
More than 100 German prisoners were held at Camp 30 in the 1940s, sent to Canada to keep them an ocean away from the conflict amid fears that Great Britain might fall to the Germans.

British home kids — indentured servants?
http://www.orilliapacket.com/2014/03/21/british-home-kids--indentured-servants
Sandra Joyce, the author of The Street Arab — The Story of a British Home Child, and Lori Oschefski recently spoke on the British home Children at the Orillia Museum of Art and History.

Mireille Silcoff: Irish by choice, or, If a Latvian Jew can claim the Emerald Isle, anyone can
http://life.nationalpost.com/2014/03/15/mireille-silcoff-irish-by-choice-or-if-a-latvian-jew-can-claim-the-emerald-isle-anyone-can
Read how a Jew born in Dublin, Ireland dealt with his "Irishness." (Special thanks goes to Gail Dever, Special Correspondent to the CWR). 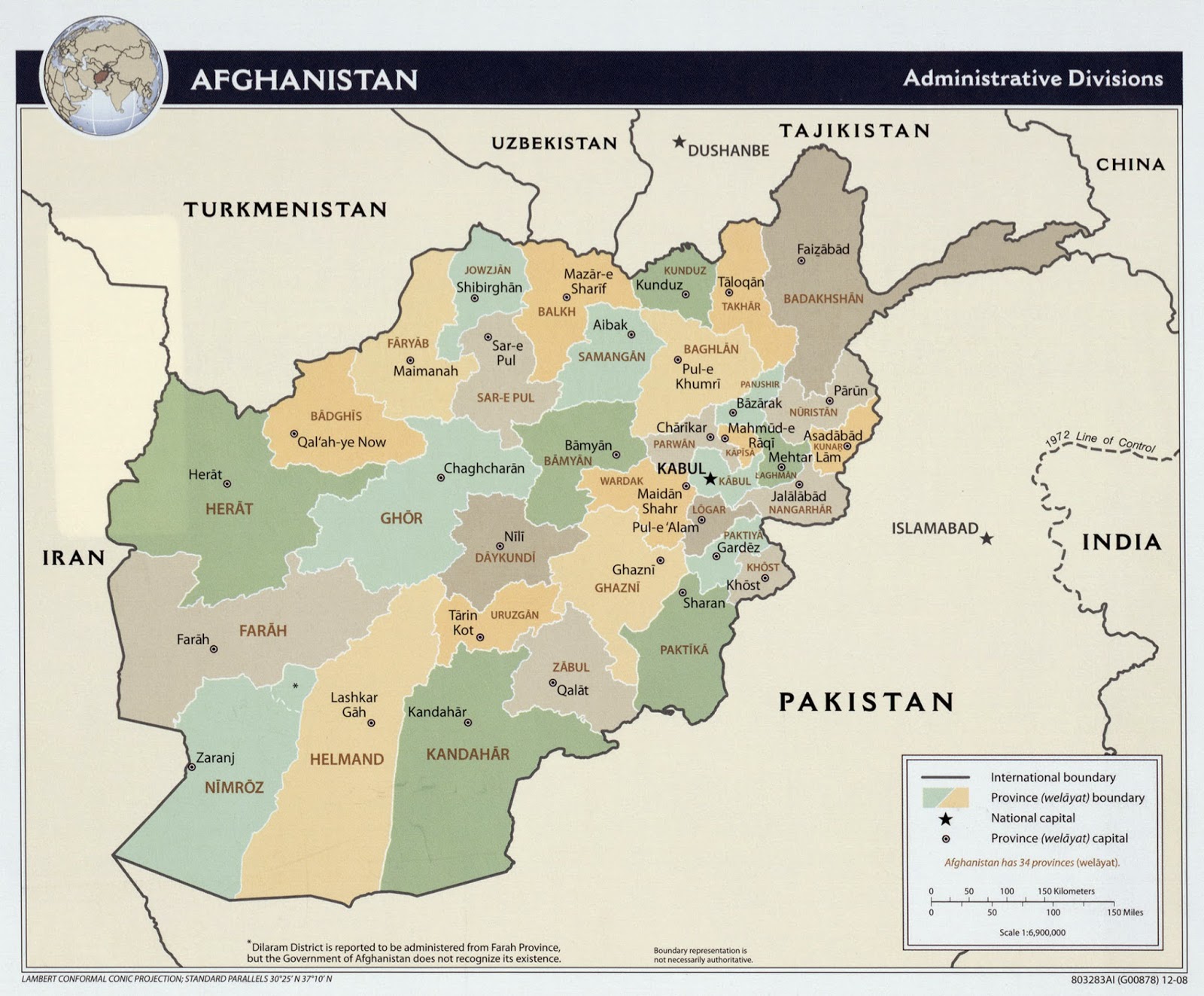 May 9th will be a National Day of Honour

Friday May the 9th will be a National Day of Honour when the men and women who served in Afghanistan will be honoured with a parade in Ottawa, and various other events across Canada.

The last of the soldiers who served in Afghanistan - 94 Canadians returned home to their loved ones this past Tuesday March the 18th.

Since the Canadian military mission in Afghanistan began 12 years ago, 158 soldiers have lost their lives - one diplomat, one journalist and two civilian contractors were also killed. More than 40,000 Canadian armed forces members have been deployed to Afghanistan since October 2001.

May the 9th will be quite a day in Ottawa.

There will be the parade that will start at the Canadian War Museum in Ottawa and travel to Parliament Hill, forces members injured during the mission will pass the last Canadian flag flown in Afghanistan from Canadian Forces Base Trenton to the parade in Ottawa, and the flag will journey through six cities in six days. there will be a moment of silence to reflect upon Canada's sacrifices.

As well, the Afghanistan Memorial Vigil, which was constructed by troops in Kandahar and repatriated to Canada, will be on display on Parliament Hill during the parade.

A video timeline has been put together by the CBC at http://www.cbc.ca/news/canadian-soldiers-in-afghanistan-a-video-timeline-1.2568551

Reminder: Check the Canadian Week in Review next Monday for the latest in Genealogy, Heritage, and History news in Canada. It’s the ONLY news blog of its kind in country! The next post will be on 31 Match 2014.
Posted by Elizabeth Lapointe at 12:30 AM No comments: Links to this post