Genealogy à la carte http://genealogyalacarte.wordpress.com Gail Dever recently launched her blog, Genealogy à la carte that was inspired by conversations she had with her genealogy friends over lunch and coffee. The blog is about family history news, resources, trends, issues, and education from a Montreal point of view. While the focus of the blog will often be about Quebec genealogy, it will also include posts about elsewhere in Canada and from around the world. Congratulations, Gail!

Pride in our nation's history: O Canada! Tour stops in Pembroke, Cobden http://www.thedailyobserver.ca/2014/02/20/pride-in-our-nations-history-o-canada-tour-stops-in-pembroke-cobden O Canada! Tour is a bilingual play that is in the midst of a 60-school tour across different regions of Ontario.

New book details Canadian Rangers history http://hqyellowknife.com/news/local/news/v/Local/351689/New-book-details-Canadian-Rangers-history The book is entitled: The Canadian Rangers -- A Living History and was launched in last Friday in Yellowknife.

Epilogue: History through quilting http://theaquinian.net/?p=17978 The University of New Brunswick ‘s Memorial Hall is hosting The Secret Codes exhibition. It is a display of colourful hand-woven quilts.

Steveston MLA backs bid for world heritage Status http://www.richmondreview.com/news/246002951.html A local MLA has added his voice to that of city council in a local bid to get Steveston Village added to the United Nations World Heritage list.

Living history http://www.ottawacitizen.com/Living+history/9518292/story.html
The internment and relocation of Canadians of Japanese descent during the Second World War is the subject of a play The Tashme Project: The Living Archives at the Great Canadian Theatre Company during the theatre's Undercurrents 2014 season.

Author’s first book looks to the past http://www.airdrieecho.com/2014/02/18/authors-first-book-looks-to-the-past Read about how Stacey Carefoot wrote the story of Four Sisters, who were born in Victoria’s Chinatown in the early 1900s. The sisters were among the first Chinese children born as Canadian citizens. 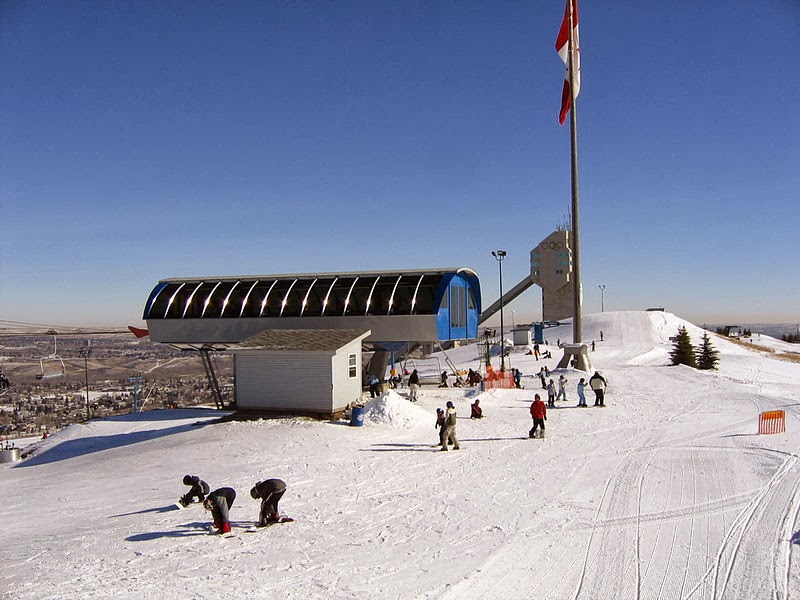 Yesterday, Canada won its 10th gold medal of the 2014 Olympic Games in Sochi, Russia. It has been a good Olympic Games for Canada, and especially for our women’s and men’s hockey teams.

The CBC has the latest on the men’s hockey win at http://olympics.cbc.ca/news/article/canada-beats-sweden-win-hockey-gold.html

The women’s hockey team is covered in The Toronto Star Canada’s golden generation in women’s hockey pulls it off one more time http://www.thestar.com/sports/sochi2014/hockey/2014/02/20/team_canada_wins_womens_hockey_gold.html

Reminder: Check the Canadian Week in Review next Monday for the latest in Genealogy, Heritage, and History news in Canada. It’s the ONLY news blog of its kind in country! The next post will be on 02 Match 2014.
Posted by Elizabeth Lapointe at 12:30 AM No comments: