In 1831, Emily Howard Stowe, the first woman licensed to practice medicine in Canada, was born in Norwich, Upper Canada (Ontario). She earned her medical degree in New York, and set up a Toronto practice in 1867.

To read more about her, go to http://en.wikipedia.org/wiki/Emily_Stowe 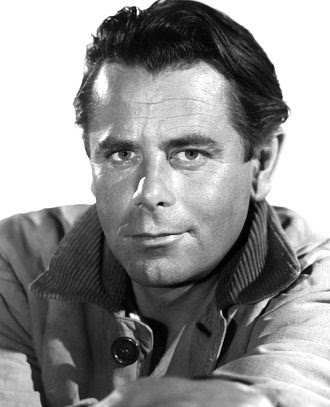 To read more about him, go to http://en.wikipedia.org/wiki/Glenn_Ford

(Photos) Canadian Canoe Museum hoping for anniversary funding to help with move to Lift Lock
http://www.mykawartha.com/news-story/5577013-canadian-canoe-museum-hoping-for-anniversary-funding-to-help-with-move-to-lift-lock/
The Canadian Canoe Museum is hoping to snag some of the cash the federal government is putting aside to help ring in the country’s 150th anniversary.

Biking the Viking Trail in Newfoundland
http://www.theepochtimes.com/n3/1339636-biking-the-viking-trail-in-newfoundland/
The 600 km trip up Newfoundland’s Great Northern Peninsula is a fantastic bike ride. The route primarily follows the rocky, barren coast through a series of sparsely populated but picturesque fishing villages with names like Sally’s Cove, Cow Head, and Brig Bay.

Students showcase Canadian history
http://www.nugget.ca/2015/05/01/students-showcase-canadian-history
Their display was one of about a 100 showcased by Grades 4 to 10 students at the annual North Bay Regional Heritage Fair, which took place Friday at Nipissing University's athletic centre.

THE JOY OF GENEALOGY: Cemeteries a great place to dig up valuable information
http://www.insidetoronto.com/news-story/5592155-the-joy-of-genealogy-cemetaries-a-great-place-to-dig-up-valuable-information/
A trip to the cemetery can reveal a wealth of information if you know where to look and what you’re searching for.

Care and keeping of saskatoon berries
http://www.newsoptimist.ca/opinion/columnists/care-and-keeping-of-saskatoon-berries-1.1870946
Since it has a short history of cultivation, we are still learning how to domesticate it.

May is the Asian Heritage Month, a celebration of the contributions of Canadians of Asian heritage to the growth and prosperity of Canada.

In December 2001, the Senate adopted a motion proposed by Senator Vivienne Poy to officially designate May as Asian Heritage Month in Canada.

This year, Asian Heritage Month honours Asian-Canadian athletes, both past and present, for their contributions to sport on the national and international scenes.

To learn more about the contributions of Asian-Canadians throughout Canada’s history, visit http://www.cic.gc.ca/english/multiculturalism/asian/people.asp 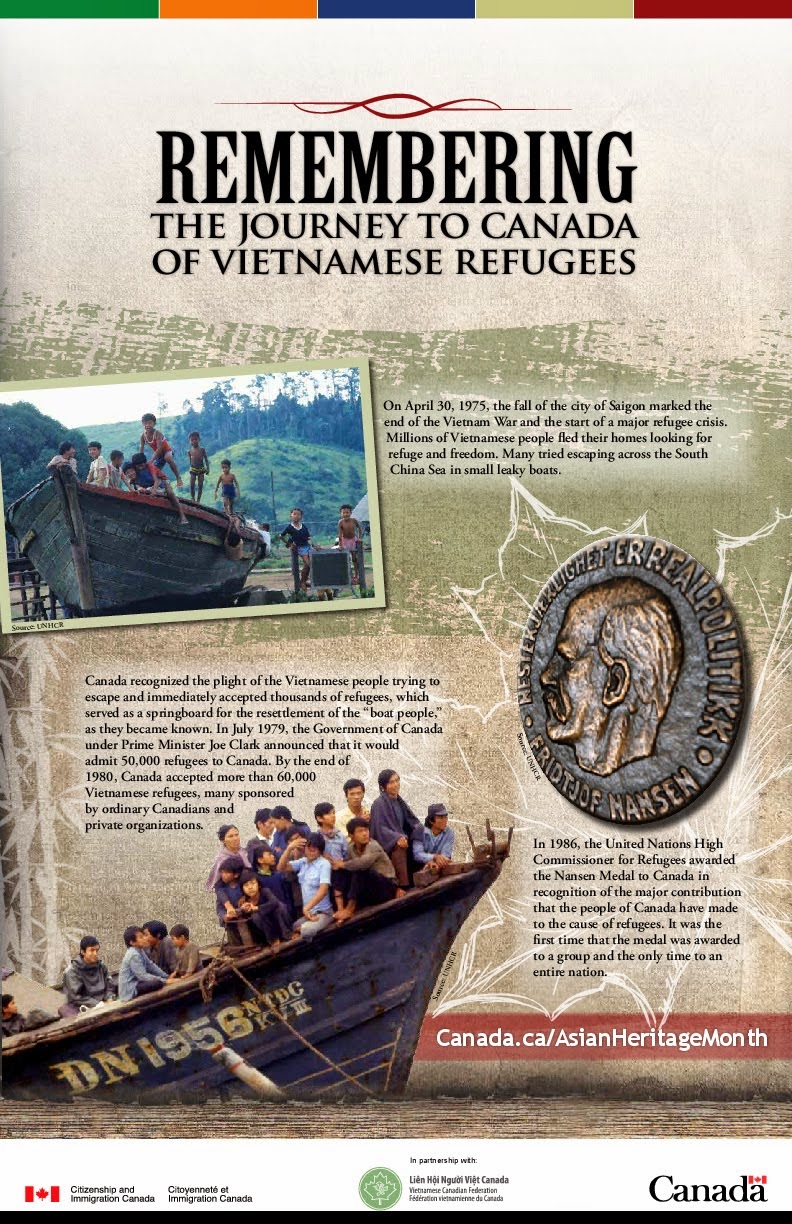 This poster is available in PDF format from http://www.cic.gc.ca/english/pdf/pub/Vietnamese-Journey-Poster.pdf

On April 30, 1975, the fall of the city of Saigon marked the end of the Vietnam War and the start of a refugee crisis. Millions of Vietnamese fled their homes seeking refuge and freedom, with many trying to escape across the South China Sea in small leaky boats. Canada played an important role in helping these refugees.

Read about Canada’s part in this at http://www.cic.gc.ca/english/multiculturalism/asian/vietnamese_refugees.asp 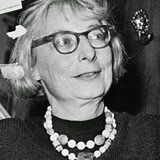 And with the advent of warm weather again in Canada, Jane's Walk are starting up again, and it was the Global Festival was held on May 1st to the 3ed.

Jane Jacobs (1916-2006) was a Canadian urbanist and activist whose writings championed a fresh, community-based approach to city building while learning about the history of the area.

Jane’s Tours bring citizens together, and they learn about their neighbourhoods by listening to lectures given by people from their area.

You can go to http://janeswalk.org/ and read about her and the effect she had had over the world.

If you missed last week’s edition, it is at http://genealogycanada.blogspot.com/2015/04/canadian-week-in-review-27-april-2015.html

If you do, go to Elizabeth Lapointe Research Services and see how I can help you find that elusive Canadian ancestor!

The next Canadian Week in Review will be posted 11 May 2015.
Posted by Elizabeth Lapointe at 12:30 AM No comments: Links to this post