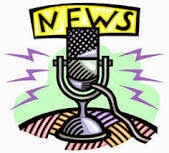 Lancaster Day will be celebrated in Ontario on July 11th

The Museum is keen to have as many Lancaster airplane crew Veterans present as will as well.

Lancaster veterans will receive FREE admission for themselves and two guests.

The Bomber command Museum of Canada also has a Canadian-built Lancaster B.X in their collection, FM159, which they have lovingly restored to ground-running condition.

More people in Newfoundland and Labrador feel a strong sense of belonging to their province than anywhere else in Canada, according to a recent report.

A Statistics Canada survey found that 65 per cent of Newfoundlanders and Labradorians feel a "very strong sense of belonging" to their province.

To read the article, go to http://www.cbc.ca/news/canada/newfoundland-labrador/n-l-residents-feel-strongest-sense-of-belonging-survey-finds-1.3137979 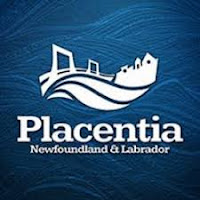 No Plaisance for town of Placentia logo

Placentia's controversial new town logo will remain the same — disappointing news to some 500 residents who signed a petition, appealing the town to incorporate its French name, Plaisance, into the design.

To read the article, go to http://www.cbc.ca/news/canada/newfoundland-labrador/no-plaisance-for-town-of-placentia-logo-mayor-says-1.3131228


Until next time, this is what crossed my desk this morning.

It’s the ONLY news blog of its kind in Canada!
Posted by Elizabeth Lapointe at 8:01 AM No comments: