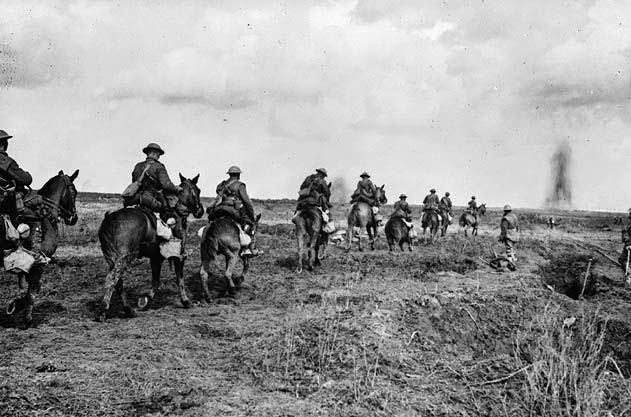 The Library and Archives Canada recently sent out this press release, stating that its people have been busy cleaning up some famous photos taken of the First World War, for instance, the two most famous one photos that we all know as “Going over the Top” and the “29th Battalion advancing over No Man’s Land during the Battle of Vimy Ridge.”

“They have been made more accessible to Canadians by enhancing their descriptions through thematic organization in the online database. This has been part of a much larger project to organize and describe the entire Department of National Defence’s photograph collection at LAC to ensure that the records are accurate, complete and accessible to the public. When the war began in 1914, most photographers and journalists were ordered away from the front. The First Canadian Division entered the European war theatre the following year. Finally, in 1916, millionaire press baron Max Aitken was granted permission to start the Canadian War Records Office (CWRO) and it became Canada’s ‘eyewitness to war’ sending reports home from the front. Soon, these reports were also accompanied by photographs and paintings.”