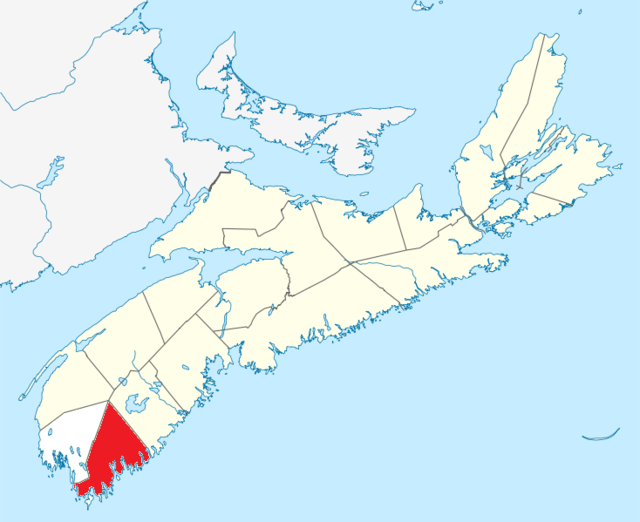 Starting in 1934 and completed in 1938, the Nova Scotia Department of Highways undertook a major highway reconstruction project known as the Paving Programme. And I know this for a fact, that my father and his brothers* worked on this project as it made its way through the Shelburne-Jordan Falls, Shelburne County area, on the southwestern shore of Nova Scotia.

When I took a look at the photos at the Nova Scotia Archives site, I even recognized some of the areas that they worked on, and where the paving plant was located in Jordan Falls.

As you leaf through the scrapbook, do you also recognize the places today? Nothing has changed too much. The highways are wider than they used to be, and there are more houses. From what I understood, it was messy, hot work during that that summer of 1938, but they were happy to get the work.

Now, nearly eighty years later, those albums have been digitized and are displayed here for Internet visitors to explore. There are 350 black-and-white images to be seen.


*My father was Harold Arthur Barclay, and his brothers were Perley and John Barclay of Jordan Falls, Shelburne County, Nova Scotia.
Posted by Elizabeth Lapointe at 6:00 AM 1 comment: Links to this post