LAC has updated the 1861 Census 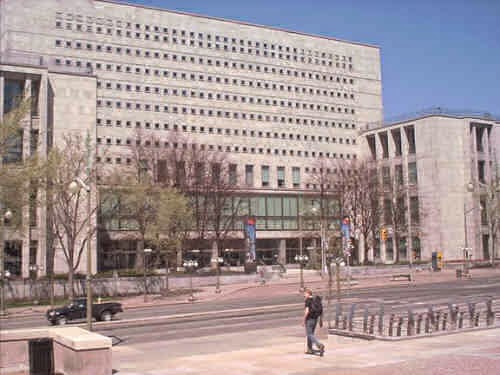 According to their blog, there were definite issues with the Canada West and Canada East.

“In Canada West, the records for the cities of Hamilton, Kingston, London, Ottawa and Toronto were previously reported missing but the records did exist. The five cities, although enumerated separately in 1861, were tucked away amongst their neighbouring rural districts. For example, the city of Ottawa was listed under the district of Carleton and the city of Kingston was listed under Frontenac. The five cities are now correctly identified as districts and their respective wards are identified as sub-districts.

In Canada East, several image linking errors were corrected, particularly in the districts of Argenteuil, Montcalm and St-Jean”.

It is good to see that the LAC is listening to our comments, complaints and they are correcting their databases.

To go to the 1861 census, you can go to
http://www.bac-lac.gc.ca/eng/census/1861/Pages/about-census.aspx
Posted by Elizabeth Lapointe at 5:49 AM No comments: