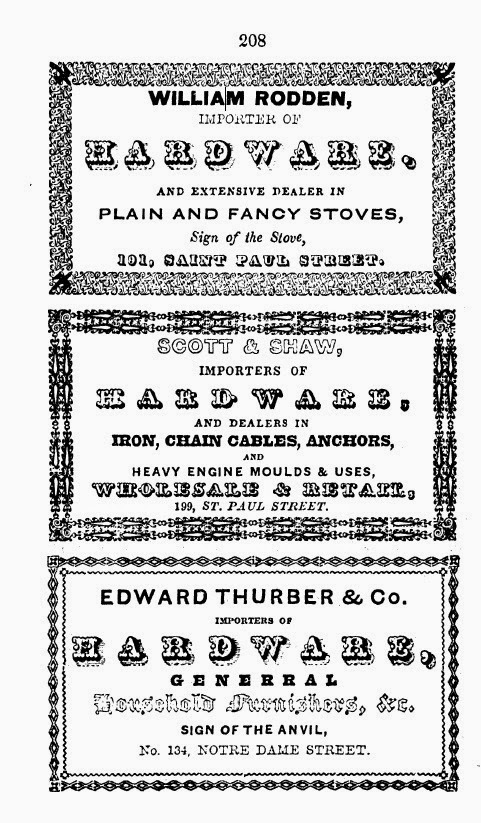 WOW! I went to genealogy heaven this morning with news from Library and Archives Canada (LAC)!

If you missed this week’s edition, it is at http://genealogycanada.blogspot.com/2015/01/canadian-week-in-review-26-january-2015.html

It has been a regular post every Monday morning since April 23, 2012.
Posted by Elizabeth Lapointe at 2:00 PM No comments: Links to this post

As previously promised in my blog on 06 January 2015 at http://genealogycanada.blogspot.com/2015/01/beginning-genealogy-study-group.html, I am reporting on Dear Myrt’s Beginning Genealogy study group as it proceeds. I watched Session 4 yesterday, and the two top things that were discussed were -
The second part of the session was to look at a death record, which may take, for example, the form of a burial card, an obituary, an entry in a family Bible, or a death certificate.

Dear Myrt brought it to the attention of the viewers that often there is a mistake on the burial card or the death certificate, and we have to be very careful to have more than one piece of evidence that says the person died on a specific date.

To review my three previous summaries, go to

Remember to make yourself a member of Dear Myrt’s Genealogy Community before watching the YouTube Google+ Hangout on Air at https://plus.google.com/communities/104382659430904043232

If you haven’t done so already, remember to check the Canadian Week in Review every Monday morning for the latest in Genealogy, Heritage, and History news in Canada.

If you missed this week’s edition, it is at http://genealogycanada.blogspot.com/2015/01/canadian-week-in-review-26-january-2015.html