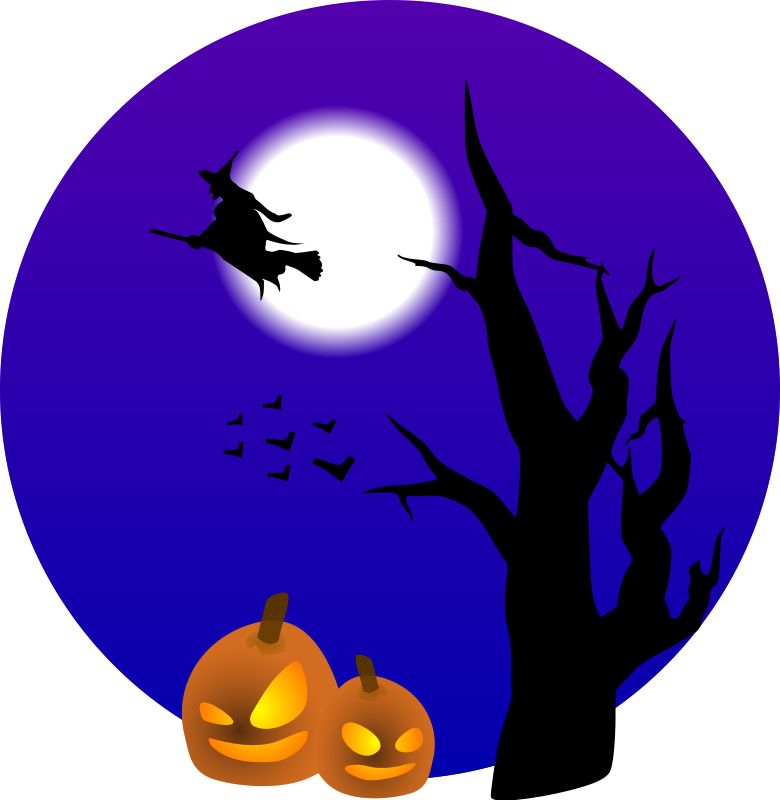 The Alberta Archives during Archives Week will be holding Creepy Alberta! events all this month from October 5 - October 11, 2014 in deference to it being Halloween on October the 31st! And all events are open to the general public.

For instance, these events will be held -

Creepy Alberta: Archives Week Launch - “Buildings with a Past?”

Join Harry Sanders for a look at forgotten uses and events in Calgary buildings and sites that might otherwise have been forgotten—if not for available sources in local archives and libraries.

The theme of the event is “the other side of government and politics” and the event includes five storytellers as well as a 16 mm film titled, “Grande Prairie, A Way of Life”, which was produced in 1981. It is sponsored by the 100th Anniversary Committee of the City of Grande Prairie.

Exhibit: The Eerie Battle of Ortona

The exhibit features a temporary graveyard at Ortona, Italy for fallen soldiers of The Loyal Edmonton Regiment. Sixty-three men died in the grueling Christmas week battle in 1943.

Halloween has been celebrated in Edmonton since the early 1880s, and the holiday’s roots can be found in centuries old traditions. Come explore the celebration of Halloween in Edmonton from 1900 to 1950 through the City of Edmonton Archives' new exhibition "Tonight's the Night!". Parties and costumes, tricks and treats. You won’t be disappointed.

The Musée Héritage Museum Archives will be commemorating Archives Week with a special display in the foyer of the museum. The display will showcase a variety of the donations to the archives over the past year, with a special highlight of materials related to Brigadier-General Raymond Brutinel.

Creepy Stories from Hinton’s Past

An evening of Ghost Stories during Archives Week 2014

To find out more about these events, go to http://www.archivesalberta.org/
Posted by Elizabeth Lapointe at 12:31 PM No comments: