1917 Women in Ontario win right to vote in provincial elections. On December 6, 1921, at the age of 31, Agnes Macphail became the first woman to sit in the House of Commons.

For more information, go to http://www.cbc.ca/history/EPISCONTENTSE1EP12CH3PA1LE.html

On February 24, 2013, the City of Vancouver, British Columbia, unveiled a plaque at the former site of Hogan’s Alley, officially recognizing the area’s deep historical ties to the city’s first Black community

A pocket watch owned by the first prime minister of Canada has proven popular with students at a Summerside school.

Museum of History among local cultural institutions to get a boost in funding
http://ottawacitizen.com/news/local-news/museum-of-history-among-local-cultural-institutions-to-get-a-boost-in-funding
Local museums and cultural agencies will be among the beneficiaries of federal government largesse this year, according to spending plans outlined in the 2015-16 main estimates.

A special month for black history in Saskatchewan
http://www.leaderpost.com/life/special+month+black+history+Saskatchewan/10836909/story.html
A pphysician, politician, pharmacist, farmer and publisher: Dr. Alfred Schmitz Shadd was the man whom history records as the first black settler in Saskatchewan.

This week The Stories of the Week is slanted towards the youth of Canada – your talents are wanted!

This year, the youth from ages 8 to 18 years across Canada are asked to tell us what makes them proud to be Canadian by submitting their best, most dynamic drawings, photos or pieces of creative writing that represents everything that Canada is as a strong, proud and free nation.

Enter the 2015 Canada Day Challenge for a chance to win great prizes, including all-expenses paid trip for two to Ottawa to celebrate Canada Day on Parliament Hill: go backstage, meet some of Canada’s most inspiring people, tour museums, galleries, the iconic Parliament Buildings and be part of a special summer exhibit at the Canadian Museum of History!

Plus, there’s even more to be excited about this year! Winners will also receive the opportunity to work with the amazingly talented team of education specialists from the National Film Board of Canada to create their very own short films about their adventures in Ottawa.

How cool all of this is. So parents and grandparents, be sure to encourage the young people in your lives to enter the contest. The deadline is coming fast, so be sure to enter before March 20, 2015.

Contact the Office of the Minister of Canadian Heritage and Official Languages at 819-997-7788
for further information. 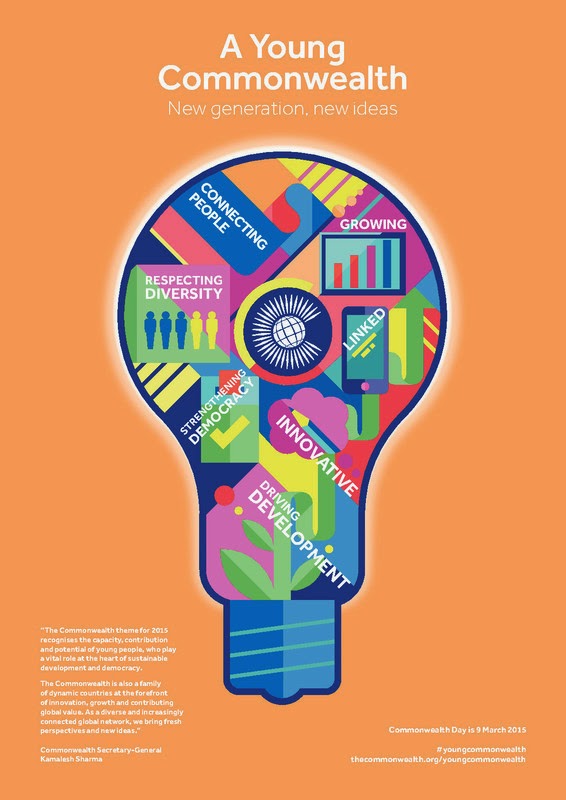 Commonwealth Day  is March the 9th, and the theme this year is 'A Young Commonwealth'.

"A Young Commonwealth recognises the capacity, contribution and potential of young people, who play a vital role at the heart of sustainable development and democracy," said Commonwealth Secretary-General Kamalesh Sharma, announcing the theme.

"The Commonwealth is also a family of dynamic countries at the forefront of innovation, growth and contributing global value. As a diverse and increasingly connected global network, we bring fresh perspectives and new ideas.”

Find out about youth events taking place throughout the year at thecommonwealth.org/ayoungcommonwealth


That was the Canadian genealogy, history and heritage news in Canada this past week!
The next Canadian Week in Review will be posted 09 March 2015
Posted by Elizabeth Lapointe at 7:43 AM No comments: Links to this post