Toronto Branch of the OGS releases its summer programe 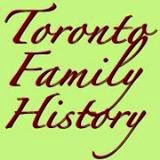 We have just received the summer program of the Toronto Branch of the Ontario Genealogical Society. The program is as follows -

Registration is now open for Genetic Genealogy, a full-day workshop to be held on Saturday 6 June 2015 at North York Central Library, co-sponsored by Toronto Branch and the Library’s Canadiana Department.

This workshop will cover the main types of DNA testing available to genealogists, different analytical techniques and how the results from genetic testing are used in conducting or supporting family history research. Our keynote speaker will be Irish genetic genealogy expert Dr. Maurice Gleeson.

For full program and speaker details and to register online, visit http://torontofamilyhistory.org/learn/workshops/genetic-genealogy/

Toronto Branch and the Canadiana Department of North York Central Library will also be co-sponsoring a one-day workshop on Atlantic Canada Genealogy on 17 October 2015.

The keynote speaker for this event will be Dr. Terrence M. Punch of Halifax, Nova Scotia. We are now looking for other speakers who would like to be part of this workshop.

The deadline for submission of proposals is 16 May 2015.

The full Call for Speakers can be found at http://torontofamilyhistory.org/wp-content/uploads/2015/03/Call-for-Speakers-Atlantic-Canada-Genealogy.pdf.

Their Facebook page is at https://www.facebook.com/TOFamilyHistory
Posted by Elizabeth Lapointe at 1:30 PM No comments: Links to this post

Is your surname Easter or Bunny? 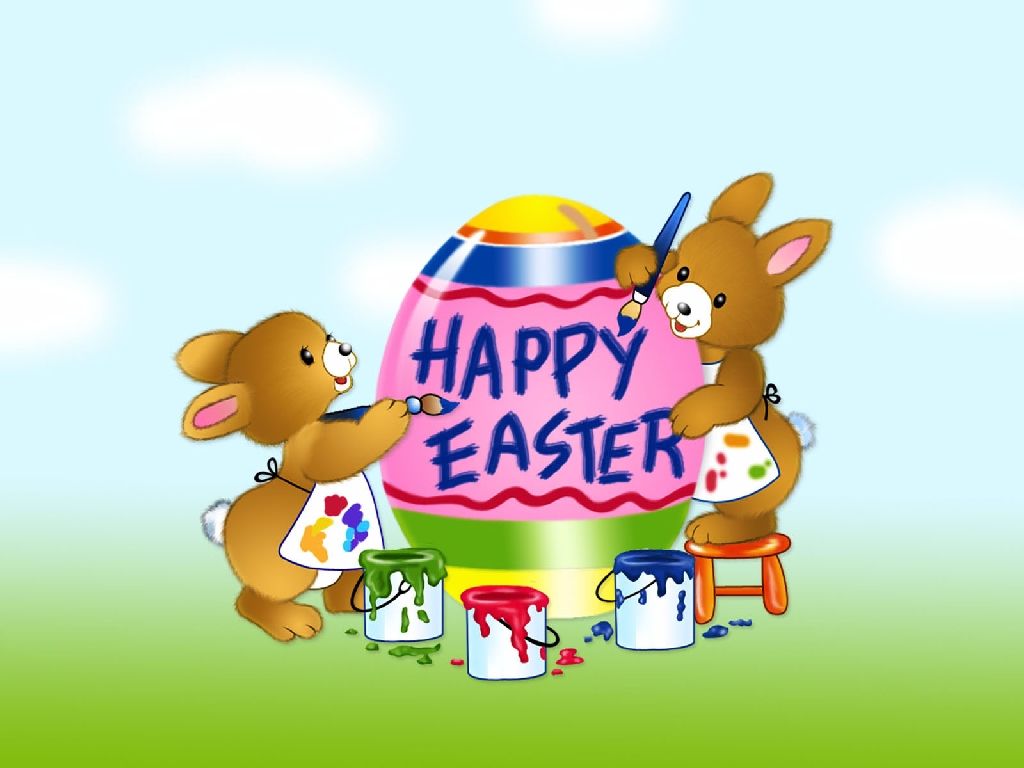 Every holiday, like at Christams, ancestry.ca sends out a press release where they usually talk about surnames that have some relation to the holiday at hand.


This time its names associated with Easter – like Easter, or Bunny, for example.


The press release says that Ancestry.ca 'has gone on the hunt through its collection of millions of historical Canadian records and discovered some seasonal and festive Canadians from history who may have been popular at this time of year. One name that stands out is Miss Esther Agg, from Ontario, who is just one of the historical Canadians with Easter names'.
They say that from their database, more than 17,000 birth, marriage and death records for Bunnys, including Mr. James W. Bunny who was born in 1877 in Bowmanville, Ontario, but his records show that he lived in Winnipeg later in life, and more than 32,000 records for those with the surname Easter, such as Mr. Samuel Easter, born in 1841. He is seen in the 1911 Census of Canada, living in Grenville, Ontario.


You can find these name at www.ancestry.ca/
Posted by Elizabeth Lapointe at 12:30 AM 1 comment: Links to this post