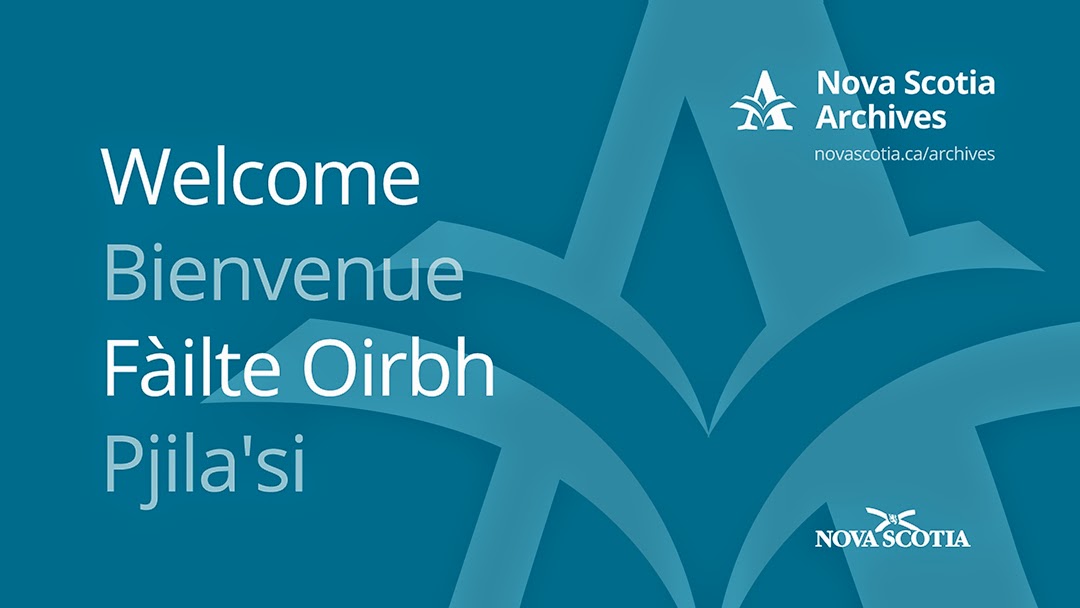 Good news from Nova Scotia Archives in Halifax! They are preparing to put on new vital statistics records on the Internet. The vital statistics was released on 31 December 2014 and is now being prepared for www.novascotiagenealogy.com.

They say that ‘The records are currently being digitized at the Nova Scotia Archives, electronic indexes are being constructed or improved upon, and quality control testing is underway. We anticipate uploading in July, with further information to be posted as we approach launch date’.

If you missed this week’s edition, it is at http://genealogycanada.blogspot.com/2015/02/canadian-week-in-review-23-february-2013.html

It has been a regular post every Monday morning since April 23, 2012.
Posted by Elizabeth Lapointe at 7:00 AM