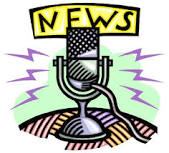 News has come to me that the Memorial to the Victims of Communism in Ottawa—first reported to our readers here in http://genealogycanada.blogspot.com/2015/02/canadian-week-in-review-09-february-2015.html (the story appears under Stories of the Week)—has turned out to be an ever-changing saga.

I understand from the latest news is that the Royal Architectural Institute of Canada, Heritage Ottawa, and two architects are taking the National Capital Commission’s decision to begin decontamination of the site for the Memorial to the Victims of Communism to court.

Hmmm, this could changes things a bit, doesn't it?

This is right behind last week's meeting that the National Capital Commission had with interested parties to show them some of the changes that had been suggested to the design of the memorial, such as -

- that the five folded sheets of steel called “Memory Folds,” will reach up eight metres, not 14.3 meters high

- that the foot bridge (Bridge of Hope) will be five metres high, down from 11, and there will not be a proposed elevator inside

- that the whole project will be farther back from Wellington Street, and it will be settled or “nestled” behind a natural earth berm. Apparently, this would reduce its visibility on the street view 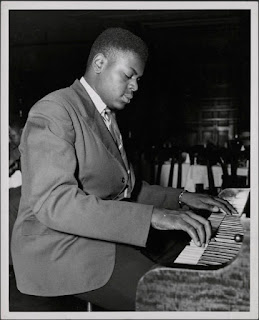 These photographs of Oscar Peterson and his family which were taken in 1944 is at http://thediscoverblog.com/2015/06/26/oscar-peterson/.

Also, there is Sir Arthur Conan Doyle Tour of Western Canada – Visit to Jasper National Park, which was commissioned as a trip across the country.

His trip can be viewed at http://thediscoverblog.com/2015/06/25/sir-arthur-conan-doyle-tour-of-western-canada-visit-to-jasper-national-park/ 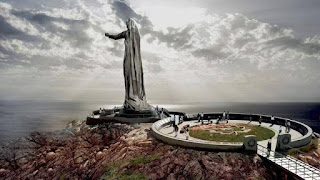 When a meeting is held July 8, Armsworthy intends to bring it forward to the rest of the members, and ask for public consultations to have it construed at Canso.

Until next time, this is what crossed my desk this week. 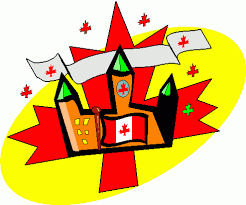 This year, for the annual Canada Day Contest sponsored by the Canadian Week in Review, the skill-testing question is -

This year, Canadians celebrate the birthday of Canada's first prime minister, Sir John A. Macdonald. The question is - When was his birthday, and where was he born? Hint: Like a true immigrant, he wasn't born in Canada!

One winner will be drawn from the correct entries.

The lucky contestant will get a free consultation with me in which they will be told of some of the places they can look to hopefully discover the year in which their Canadian ancestor immigrated to Canada, or some other detail.

The contest will close at the end of Canada History Week at midnight on Wednesday, 07 July 2015.

Place 'Canada Day Contest" in the subject of the email to genealogyreserch@aol.com

Check the Canadian Week in Review every Monday morning for the latest in Genealogy, Heritage, and History news in Canada.
If you missed last week’s edition, it is at http://genealogycanada.blogspot.com/2015/06/canadian-week-in-review-cwr-29-june-2015.html

Posted by Elizabeth Lapointe at 12:30 AM

Email ThisBlogThis!Share to TwitterShare to FacebookShare to Pinterest
Labels: Ancestors, Canadian Week in Review (CWR), Library and Archives Canada, Memorial to the Victims of Communism, Research