75th Anniversary of Women's Right to Vote in Québec 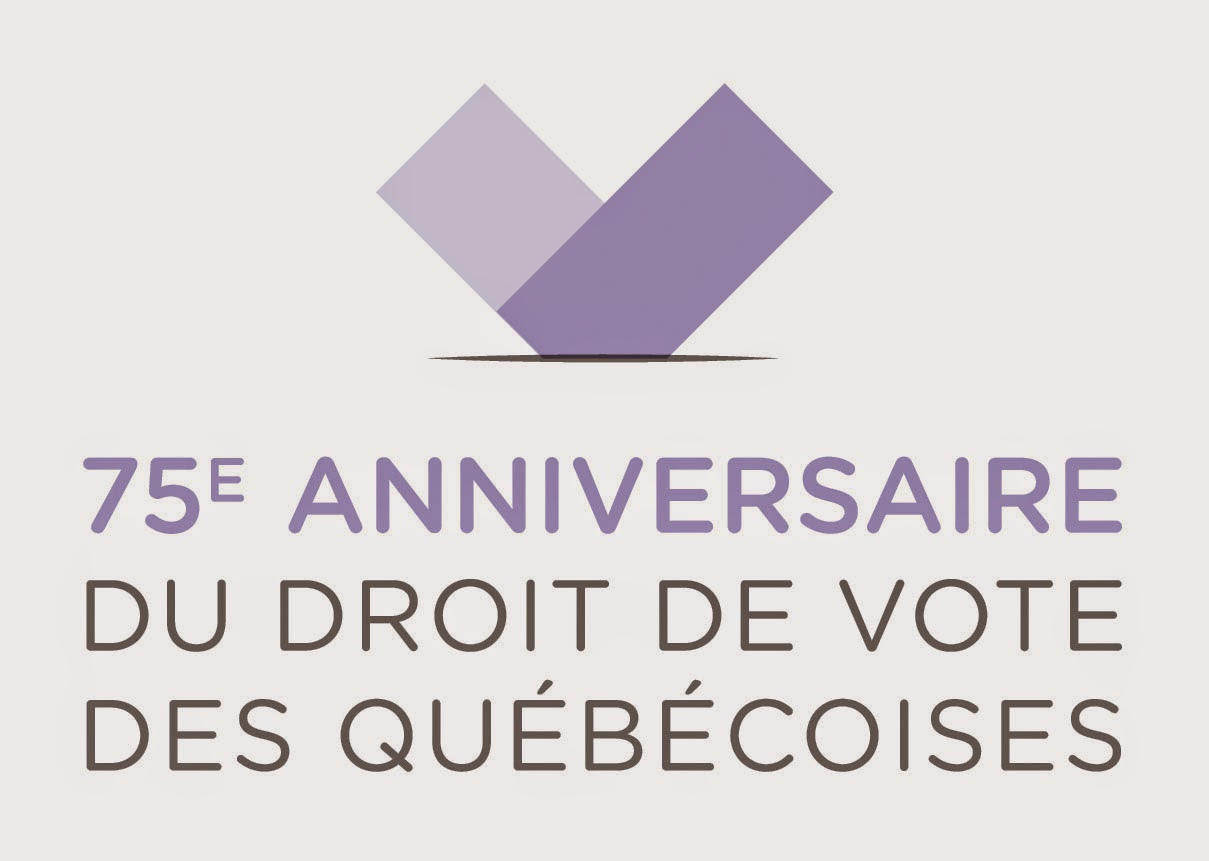 It was on April 25, 1940 that it was sanctioned by law that women were able to vote and to run for elected office in Quebec.


Women had been able to vote in federal elections since 1919, but Quebec was the last Canadian province to pass the right to vote for women.


To read more about the right to vote in Canada for women, read http://www.thecanadianencyclopedia.ca/en/article/womens-suffrage/
Posted by Elizabeth Lapointe at 12:30 AM